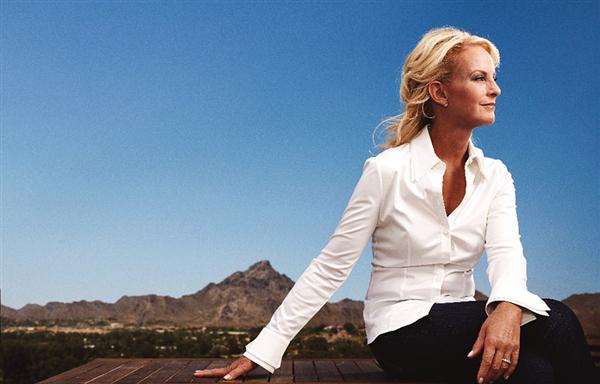 From today’s NYTimes… about how to waste time on Facebook:

NOT long before the election, The Times published an unflattering front-page profile of Cindy McCain, inspiring a new round of accusations that the newspaper was biased against her husband. Some critics were especially angry about one of the reporting tactics: Trying to find sources for information about Mrs. McCain, a reporter reached out to 16- and 17-year-olds through Facebook, the social networking site.

(NYT reporter Jodi) Kantor was trying to find creative ways around the public relations shield that protects a political wife like McCain, an intensely private person. Kantor did not misrepresent who she was or the story she was working on. She asked for leads to adults and did not ask the teenagers directly to say things, good or bad, about McCain. By sending a Facebook message, she gave the students the opportunity to consult with their parents or ignore her; in fact, none of the messages produced useful information.

The whole article that’s making me snort all morning is here. Anyone with half a nose for dirt need only read the National Enquirer or visit InsiderAdvantage’s many fine poltical news products. Elitist Ivy League media sure take the pointless road to Nowhere Fast.